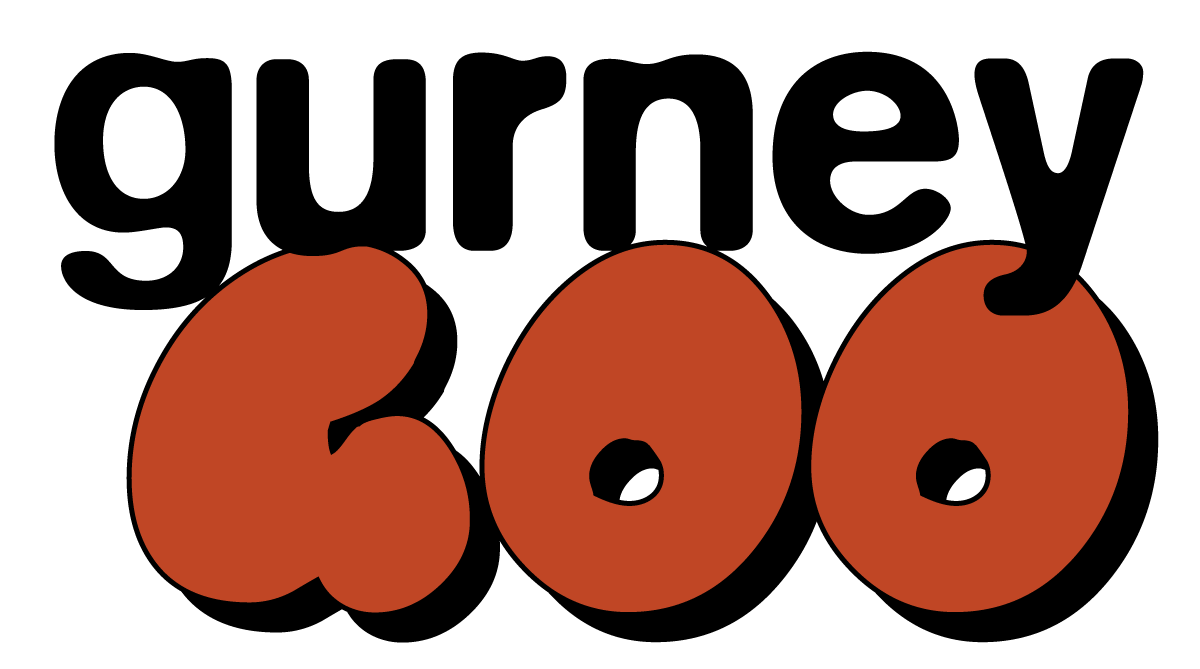 It’s one of a multitude of Sounds, Fiords and inlets in the famous Fiordland, and is about halfway between Milford and Doubtful sounds.

Fiordland adventures involve notoriously and continuously wet feet, along the major threat of  blisters and trench foot.  A threat that we simply and elegantly solved by using GurneyGoo.

We paddled across Lake Te Anau, up the North West Arm, up to Lakes Hankinson then Thomson, deflated the Incept double kayak, trekked with it over Henry Pass, paddled Lake Katherine and then deflated it again trekking to finish at the George Sound hut. Our epic was made all the harder with the arduous swamps of the aptly named Deadwood Lagoon. Once at George Sound, there’s the Sound itself to explore, but also Lake Alice, before retracing our steps and strokes to Te Anau.

It’s an epic  that’s well worth ticking off, not only for the achievement, resilience and adaptability needed, but also for the stunning sights of the bush and dolphins in the sounds, and the yummy fish!

At it’s barest minimum, the return trip would take 4  very full days. Day 1 is a full dawn to dusk paddle and trek to Lake Thomson hut. Day 2 is a very full, long and arduous day over Henry pass to George Sound hut. We started before dawn and finished after dusk. We took 2 recovery days, sight-seeing and fishing in George sound itself. We did the trip in April, but would’ve been much better mid summer with longer hotter days, enabling more floating in the otherwise chilly Katherine creek. It was too cold for us to try floating our inflatable and portaging the log jams, (assuming it’s possible) so we took the longer option of walking the track.

The challenges include the heavy load of the inflatable double, paddles, pumps, PFDs etc in addition to the camping gear over Henry Pass. We opted to take a lightweight tent too, in case we didn’t make the huts. This heavy load was indeed exhausting, but made one sink deeper (often up to my crotch) into the deep swampy parts of the track.

Our feet were continuously sodden, especially in the swamps between Lake Thomson and Henry pass. Normally feet would be wrinkle-pruned within a couple of hours, and with such heavy loads we’re almost certain to develop severe blistering and then trench foot, bringing the trip to an untimely end with likely rescue needed. Using liberal coatings of GurneyGoo we didn’t get one single blister and it kept our feet waterproofed enough that we only got slight pruning, not even a hint of trenchfoot! This gave us the confidence to attempt the full return trip, along with the exploring in the sound.
We also used it where pack straps were rubbing, armpits and nipples. Of course crotch was important too with the continuous dampness.
The technique is to apply GurneyGoo the night before so it can “soak” into the skin, and then again just before starting and then during the adventure say, every 4 to 6 hours.

We also used it on our hands to prevent kayaking blisters, not during paddling (the paddle shaft would slip too much), but applied the night before to give us the water repellency and slight slip.